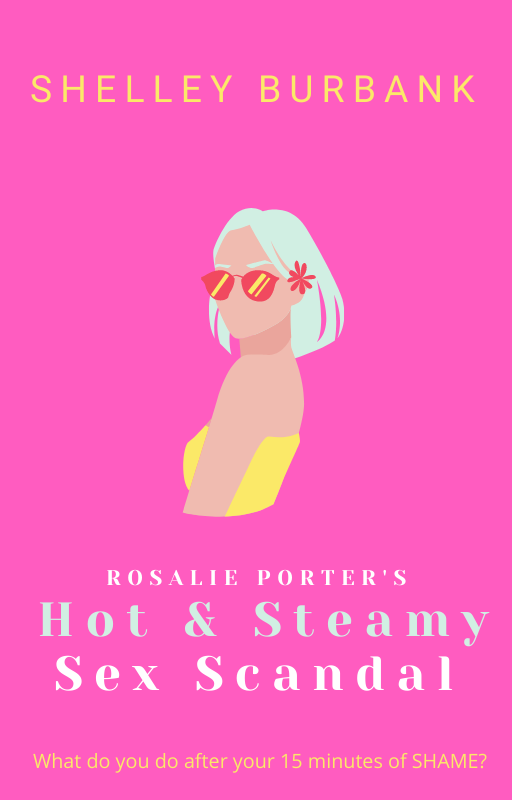 A writer’s job is much more multifaceted than ever before…and it’s not ALL bad.

Like everything in life, this new reality has both positive and negative aspects. Also, as with most things, the more acceptance you can muster about the situation, the happier and more productive you will be.

How do I know? Because I’m living it.

Last year I serialized a 40-chapter New Adult Romance novel on Wattpad.com. The story’d been kicking around in my head for over four years, but the actual novel turned out to be quite different than I imagined. By the time I rewrote it this past summer, the beginning scene had been changed (no more flashbacks!), and the ending was much more “happy-for-now” than the original, ambiguous finale. Plus, I’d added many thousands more words. Each of the forty chapters now runs between 2,500-3,000 words. I ended up with a 106K novel.

Thanks to a couple of very dear friends who offered to proofread for me (Debbie B on the first draft; Michelle A on the second), I’m confident that the book is as professional as possible. I made a few final tweaks, wrote a 500-word summary and a new logline, and sent that baby off to the Wattys 2020 contest on the final day of the submission period. Phew!

Earlier in the process, I created a cover. This summer, I made a new one. Today, I looked at it on the site and it seemed….drab. Back to work I went on Canva to create a brand-new, eye-popping cover that I hope will help this book stand out from the crowd.

Now that this part of my job is over, I’ll move on to new tasks. I’m editing a new issue of Pink Dandelion Quarterly, a magazine devoted to Chick Lit, Women’s Fiction, and Romantic Comedy on Wattpad, sponsored by the profile Chick Lit Nest which I started with several Wattpad writers. Editing involves soliciting submissions, reading submissions, posting stories to the draft, organizing editing and design, including cover design, and making sure we have bio’s and links to all the contributing authors.

Because my writing aspirations aren’t limited to Wattpad, I recently took a four-part class about breaking into magazine writing. My goal was to learn more about San Diego Woman magazine, to pick up some tips from the editor (who was teaching the class) and to up my networking game here in the city.

Add to this the continual upgrading and population of this website, posting to social media to expand my “brand” outreach, and research about all the above, my plate, as a writer, is full.

Oh, did I mention I’m going to be on a Wattpad-writer YouTube show, The Corner Booth, on Sunday? More brand building/outreach for which to prepare.

Sometimes, I wish writing were done the old-fashioned way, i.e. write the story and send to publisher. However, all these new tasks allow for much more creativity and…if viewed a certain way…fun!

It might be awhile before I start rewriting Love & East Mercy. I need a little break to read, to dream, to knit, to exercise, to recharge. But can you believe it? As I was posting an announcement to my Wattpad followers yesterday, a Young Adult Romantic Mystery idea popped into my head. I kid you not! I hope it doesn’t take me four years to get to it

On left, first cover from Spring 2019. On right, second cover attempt. I actually really like the font on the left.

If you had to chose one of the three, which would it be?

What are YOU working on this fall?

I’d love to hear from you. I answer back.

VIDEO: Pondering in the Garden

Success: What is it Good For?