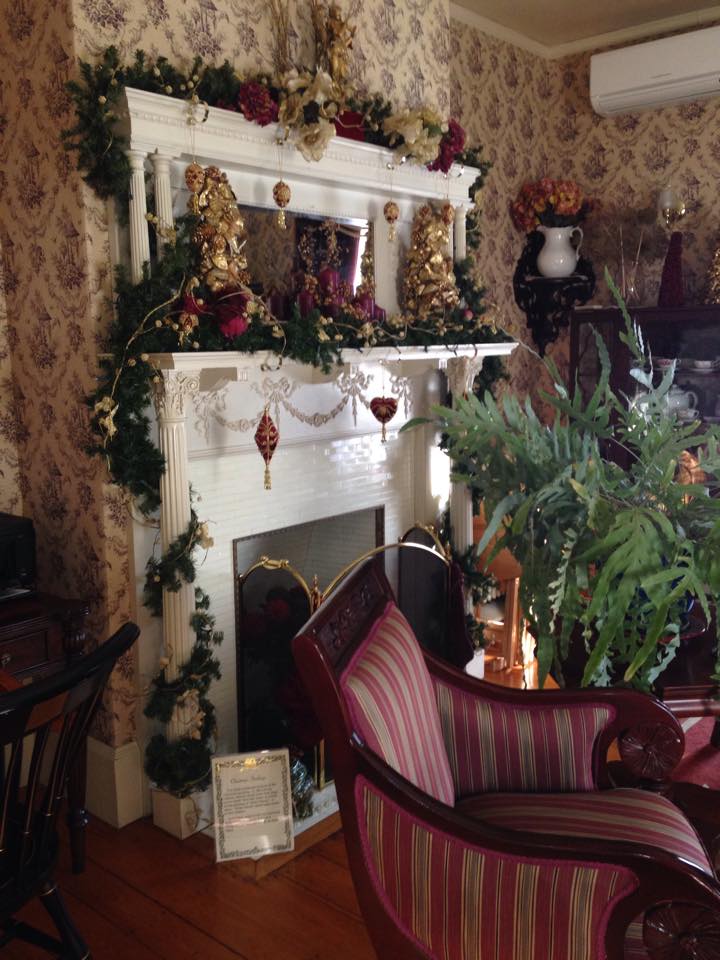 Christmas is awesome.
It was created out of  older pagan traditions that celebrated the winter solstice in the Northern Hemisphere. We have Roman and Scandinavian influences here for sure. This is where the tree comes from, for instance. Also feasting. Also yule logs. Probably chestnuts roasting over the open fire, for all we know. (It makes sense, right? It’s midwinter. You’re hungry. You look around in your storage area and find some nuts and throw them on the edge of the fire to warm up. That’s just my theory. You are welcome to steal it.)
Anyway….
Did you also know: The Puritans–our lovely Christian pre-evangelical forefathers and foremothers here in the U.S. of A.–did NOT celebrate Christmas. They were the original (and only) “cancel Christmas” people. That’s right. Christians canceled Christmas, not pagans.
So when people talk about “the government wanting to take Christmas away” you kind of have to think about what Christmas is–and was–in the first place before you have a conniption fit. Also, Christmas, my dears, isn’t going anywhere. We like it too much. Don’t let those Fox News numbheads (and other, even scarier and unhinged conspiracy theorists) get your hair in a dander. Think about Hallmark’s 900 days of Christmas and you’ll realize…nobody, just nobody, is canceling Christmas. Anyone who says different wants something from you: your crazed outrage and attention.
I myself love the holidays. I love Christmas trees and eggnog, carols and cookies, even the Christmas story (which is really the old pagan story of the old year dying and the new year being born; don’t argue with me. Just look it up.) I’m probably closer to a pagan agnostic when it comes to religion, but that doesn’t mean I don’t enjoy Greensleeves and Silent Night as much as the next person. Let’s just all celebrate the solstice season with each other and stop worrying about somehow “losing ground” in the religious sphere. I mean, isn’t it about time to stop bickering over God?
Anyway, this is my Christmas post to you. Please have a safe and peaceful holiday season, no matter what traditions you follow.
Cheers,
Shelley

Free for the next little while. Get it while you can!

I love to read your comments! I comment back.